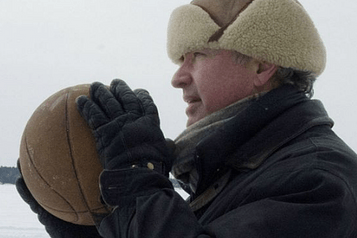 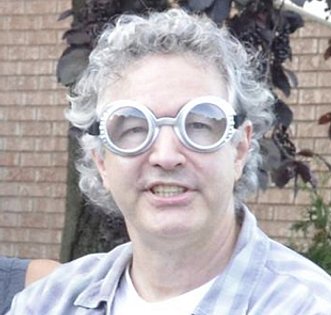 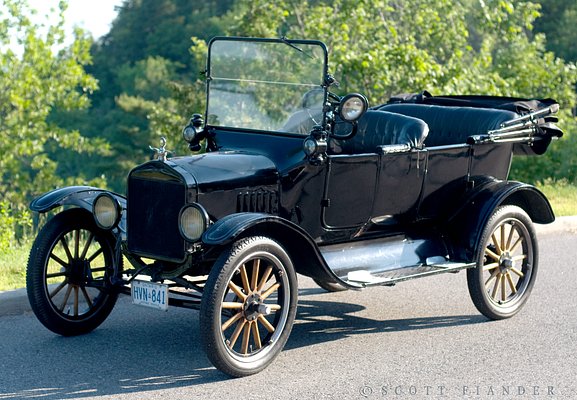 I feel like I'm finaly getting a chance to work on the projects that have been purcolating in the back of my mind for years. It's so nice to finally having the time to develope ideas and explore different softwares and styles to bring them to life.

I have been employed in the animation industry for over 38 years, mostly in Ottawa, Ontario. I started my career here in Ottawa on "The Raccoons", moving onto the "Care Bears" pilots, "Hiawatha", and a couple "Railway Dragon" specials.
I finished off 14 years of service at Pip Animation on CBC's 'Wandering Wenda' in 2018. I helped put the Pip Polish on the CBC series, working on the leica timing and storyboard revisions, following that up with animation.

I had a short contract as Animation Director for Murakami Wolf in Dublin Ireland on the tail end of The Ninja Turtles, overlapping with the start up of
James Bond Junior. I headed up Posing on Rupert the Bear for Nelvana at Studio Elipse in Paris, France for a few months. After returning to Canada I handled Board Slugging and Sheet Timing with Disney Television for several seasons of “The Doug Show”, “The Brand Spanking New Doug Show”, "PB & J Otter” and “Stanley” for Cartoon Pizza in New York, and “RoboRoach” for Portfolio Entertainment in Toronto.

I edited leicas on 52 episodes of “Doki” and animated on a few episodes towards the end of my contract. I completed leica timing  on several seasons of “CyberChase”, as well as 14 episodes of “Sumo Mouse”.

BasketBowling on the Ottawa River, owning, maintaining and driving a 1920 Ford Model T Touring, as well as designing and animating my own characters has become a partime/full time job since I eased out of storyboard revisions and editing animated films at Pip Animation in 2018